Emily’s Depiction: The Story of the Gospel 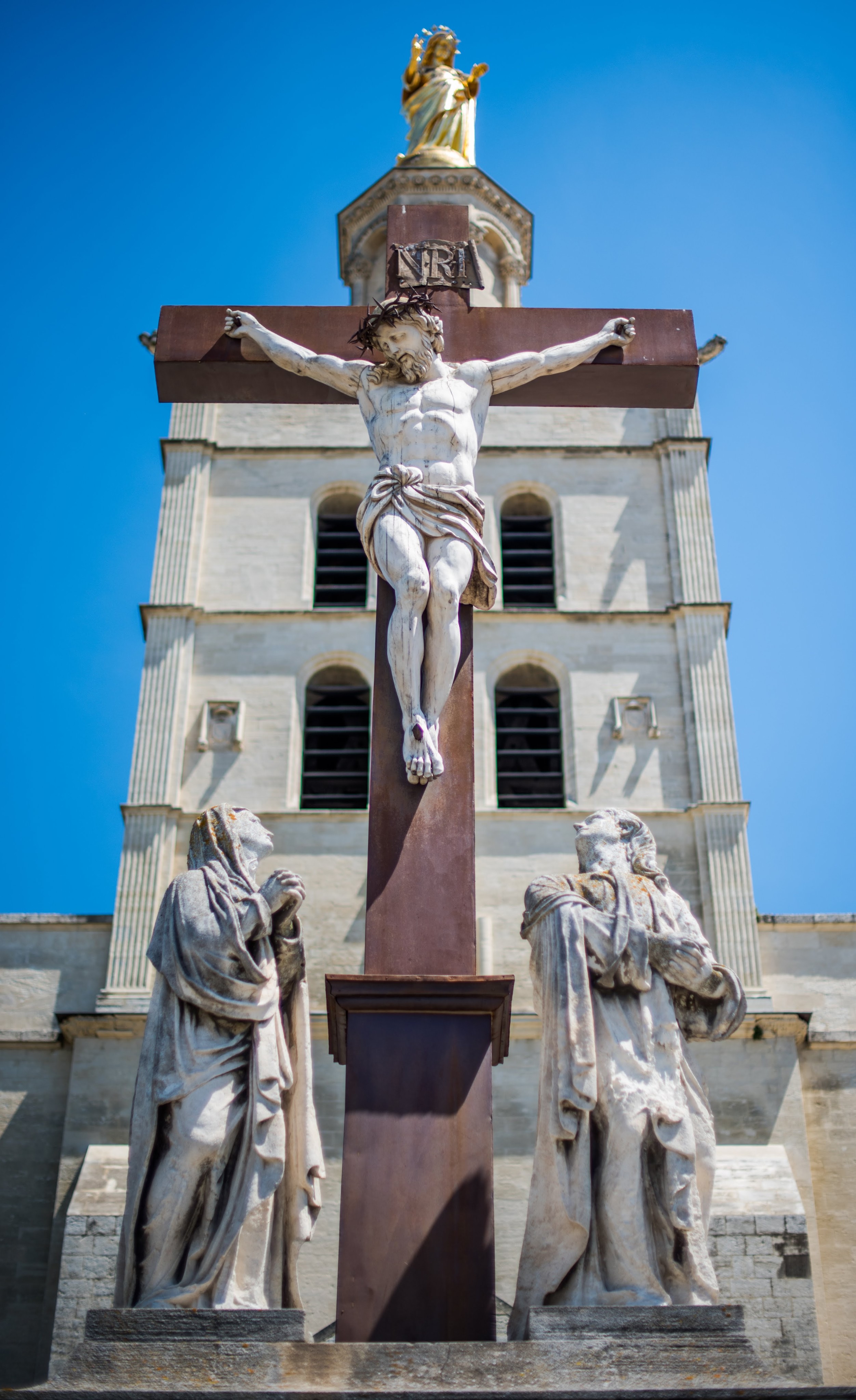 The birth of mankind began with Adam, whom God created in His own image. Initially, the relationship between God and mankind, filled with love and trust, was perfect. After creating mankind, God proclaimed that “it was very good” (Genesis 1:31). God generously gave to mankind; He gave them plants in the Garden, birds of the sky, and creatures of the ground to rule over and protect. Lastly, He created a suitable companion for Adam, Eve, the first woman.

Then came the fall of Adam and Eve, God told Adam and Eve that they could consume fruit from any tree in the Garden of Eden except for the tree of the knowledge of good and evil. However, Satan, in his craftiness and cleverness, deceived Adam and Eve, and they chose to do exactly what God had warned them not to do. Because of this transgression of God’s orders, the perfect relationship between God and mankind became imperfect. Sin was born, along with death. A separation now exists between the perfect, loving God in heaven and sinful mankind in a broken world filled with suffering, bitterness, and discrimination (Romans 5:12). However, amidst the seeming hopelessness of the situation, God promises a savior, a messiah, the one who will end up crushing the head of Satan (Genesis 3:15).

In accordance to His promise in the Garden, God sent His own son, Jesus, as the messiah. Jesus came down from the heavens in the form of a sinless, perfect man, born in Bethlehem to the virgin Mary. He had twelve disciples, consisting of such people as tax collectors, looked down upon during Jesus’s time and often seen as sinful, and fishermen. With his twelve disciples following him through areas such as Judea and Galilee, Jesus performed a variety of signs and wonders. He healed the diseased, calmed a storm, turned water into wine, and raised the dead, a few miracles among many others that revealed him to be not only the Son of Man, but also the Son of God. In the end, the people, driven by perceptions of their own righteousness, lack of need for a savior, and fear of someone more powerful than them, persecuted Jesus for merely claiming the truth of being the Son of God. Jesus was crucified on the cross, a method of capital punishment in the Roman Empire, essentially dying for the collective sin of mankind.

Three days and three nights later, Jesus performed one of his last miracles on earth – he rose from the grave, proving once again that he is indeed the Son of God. Through Jesus’s death, God and mankind’s relationship was healed, the breach finally bridged (Romans 5:6-8). Through Jesus’s sacrifice, undeserving mankind is able to be forgiven by God for its sins. Through Jesus’s selfless love, God’s grace through the Gospel is proclaimed every day through slices of heaven on earth seen through generosity and love. And by trusting in Jesus Christ as our Lord and Savior, we, despite our inherent tendencies towards sin, are able to attain God’s salvation and have a restored relationship with Him (Romans 5:18-19).