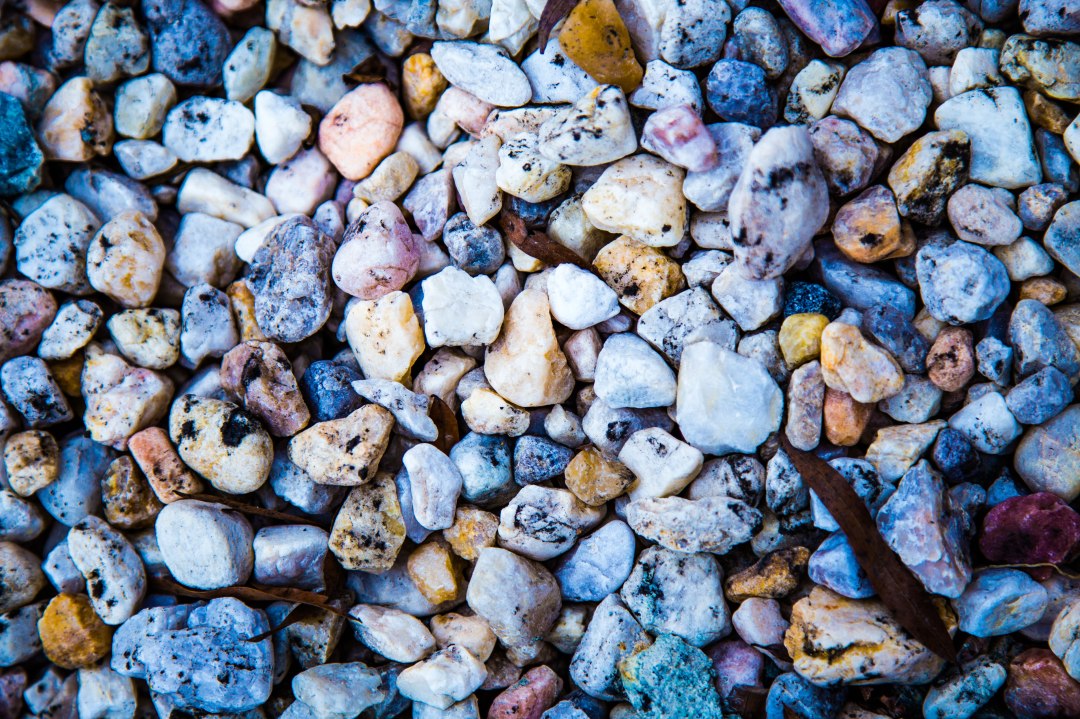 As a small child I spent most of my time trying to wrap my head around things that were bigger than me. Most of my questions––how do massive metal ships not sink? Where do ocean waves start? Why don’t suspension bridges snap? ––were answered as I grew up and took more science classes, but the one thing that eluded my comprehension was the “bigness” of God. I remember making a list of all of the big things I could imagine and then picturing God as even bigger. Surely His big toe is bigger than a school bus. Surely He is tall enough for His head to reach above the clouds. Surely His nose is longer than the great oak tree in my backyard. While my fixation on God’s physical size was missing some crucial points about the nature of God, my ponderings still produced a sense of awe regarding His magnitude and power. God is huge, and there was no way I could ever truly know Him, or so I thought.

Somewhere along the way this awe was replaced by familiarity. I got to know Jesus, who decided to come be a regular-sized person, who lived a human life, who experienced every temptation and trial fully so he could empathize with us, and for the first time I knew God to be relatable and unintimidating. I latched on to the fact that Jesus is my friend. In John 15:15 Jesus says, “No longer do I call you servants, for the servant does not know what his master is doing; but I have called you friends, for all that I have heard from my Father I have made known to you.” This promise of friendship with Jesus appeared to be the answer to my longing to fully know and understand Him. He had called me to be in the loop, to come and be with Him, to know Him and for Him to know me.

This friendship is not unfounded, since the gospels are teeming with examples of Jesus’ compassionate and approachable nature. Mark 10:13-16 tells of Jesus welcoming little children to come and sit with Him. After Jesus rises from the dead He goes to meet His disciples. Even after they deny and betray Him, He sits and cooks them breakfast (John 21:1-14). This world would be hard-pressed to produce a friend as faithful and forgiving as He.

Yet I had begun to slide on the slippery slope of treating God just as any other friend of mine. I was confident that in a time of need He would be there for me, offering comfort, help, and advice. If I got busy I could explain my prolonged absence and He would understand. I did not owe him any special priority. He was a person I would turn to, not the person. I had gained a friend, but I was at grave risk of losing a God.

I had grown up hearing language of “fearing God,” knowing that phrase to mean being in awe and obedient reverence to a great and powerful being, and I was convinced this fear and friendship had to be mutually exclusive. What I have come to realize, however, is that I had been selling myself short on a small view of God. Because I forgot about the awe I had toward God, I limited myself to having a small view of the compassionate friend, the wonderful counselor, the patient helper that He is. See, what makes God different from just any other friend is that he is God.

Lucky for us, everything around us puts on a display of God’s majesty. Job 38 details the sheer power of God as He brought our world into existence. He laid the foundation of the earth, He prescribed limits for the sea, He commands the morning, the lightning asks Him where it should strike, He knows the ordinances of the heavens. In Isaiah 6 we hear of Isaiah’s vision of God, exalted on the throne, and at the sound of His praise the whole temple shakes. In Mark 4:35-41 Jesus simply speaks, “Peace! Be still!” and the wind and waves obey. “Shall a faultfinder contend with the Almighty?” (Job 40:2). Oh what grace it is that the Almighty is not one with whom we must contend but rather on whom we can depend!

God is a friend worth having because He is actually in power, in control. When we come to Him with our anxieties, He goes beyond comforting us to grant us “peace that surpasses understanding” (Philippians 4:7). When the storms rise we can be sure of the Rock beneath our feet. “And we know that for those who love God all things work together for good, for those who are called according to His purpose,” (Romans 8:28). The one who created all things, who sustains all things, who is in control over all things, He is the one who calls us “friend”, calls us “son”, calls us “daughter.”

The majesty of God is what makes His grace as powerful and comforting as it is. When we have a big view of God it shows us how small we are next to Him. What makes God worth trusting in, depending on, and seeking after is the fact that He is so much greater than any friend we can find on this earth. To paraphrase Evelyn Underhill, “If He were small enough to be understood, He would not be big enough to be worshipped.”

4 thoughts on “Remembering God is God”