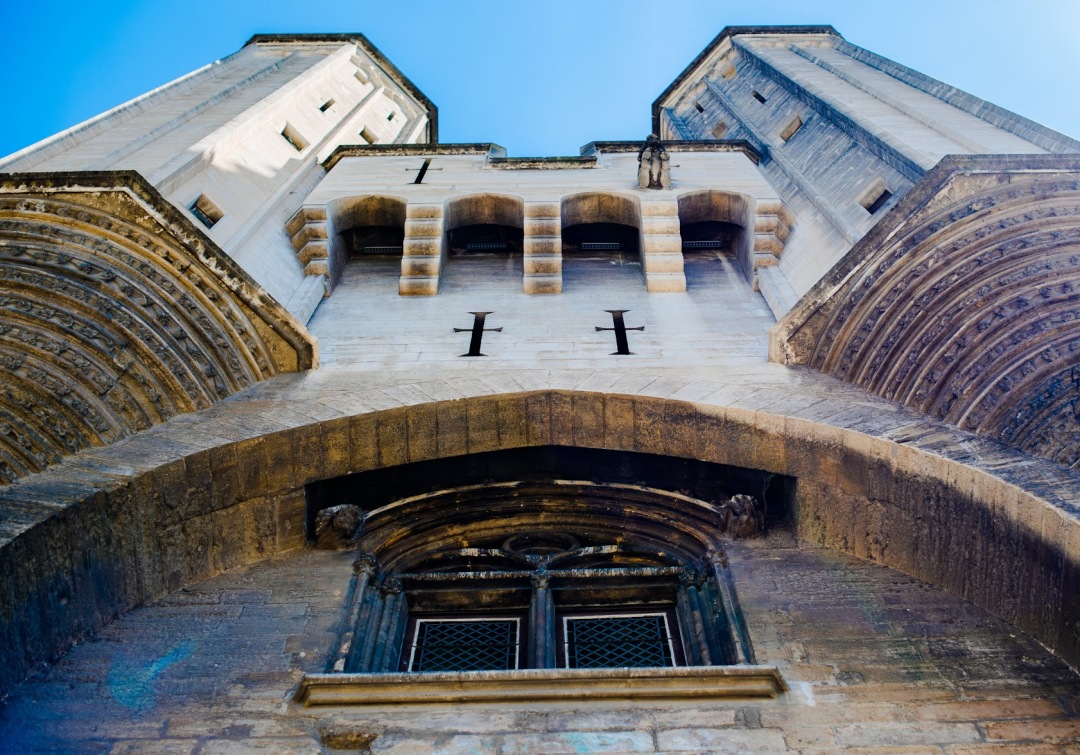 The Crux Interpretum of Human Knowledge

I can’t help but remember my own freshman experience when I see wide-eyed p-frosh take in Duke. I recall the excitement of starting new classes, meeting people from all over the world, and living on my own for the first time. Duke’s architecture has a kind of grandeur that parallels the ambition of its students; I spent many bus rides my first semester staring at the chapel and marveling at the incredible opportunity of a Duke education.

I was smart, and I knew it. I had the test scores. I got in. As I got plugged into communities on campus, I realized that other students here were smart too. They had the test scores. They got in too. Duke’s campus was far more diverse than my high school, and I wondered how my Christian identity and worldview would be challenged in college.

My Christian Identity on Trial

Before coming to Duke, I had a good idea of how my faith was supposed to intersect with my academic pursuits. I believed then – and still believe now – that a Creator God made the world, made man in His image, and has a plan for the redemption of His people. In the classroom, I expected that the study of God’s natural creation and humans made in His image would lead me to a deeper understanding of God’s nature.

I was surprised to find dissonant rebuttals of my Biblical worldview in nearly every field of study. The author of my New Testament textbook, Bart Ehrman, was an apostate (someone who renounces their former beliefs) of the Christian faith and outspoken opponent of Bible-based Christianity. In global health ethics, proselytization (the attempt to convert others from one religion to another) was placed by most of my classmates in the same category as colonial oppression without caveat or nuance despite the reality that many Pentecostal Africans today proselytize with Spirit-led boldness.

Even in a field that appears as innocuously nonreligious as economics, my Christian beliefs have been challenged and dismissed. In a class on the prisoner’s dilemma and distributive justice, I was surprised to hear Professor Rosenberg call the ten commandments a “stupid” way of seeking to live a moral life. The comment was sprinkled into a lecture on the definitions of philosophy, political science, and economics as if it were a small, inconsequential side note.

The World Does Not Know God Through Wisdom

At Duke, I expected the pursuit of knowledge to deepen my faith. What I failed to take into account is that research on this campus is often conducted with the presupposition that there is no God. When you are inundated with a worldview that is different from the one that you claim, there is work to be done to untangle conclusions from premises and opinions from evidence. Honest questions have to be asked. Beliefs ought to be assessed and changed based on the available evidence.

In this process of assessment, I have seen some of my friends and peers leave the Christian faith while in college. My fear is that the absence of explicitly Christian thought may bias this process towards a hasty rejection of Biblical teachings. When your philosophy professor is an outspoken atheist and you are a college freshman, claiming the existence of God can be accused as not only unintelligent, but also arrogant. Of course, if the person with the PhD were a Christian, the opposite would be true.

In 1 Corinthians 1:21, the Apostle Paul writes, “In the wisdom of God, the world did not know God through wisdom” (1:21a). The latter use of the word “wisdom” refers to the world’s wisdom, the secular pursuit of knowledge, which is intended to contrast with the “wisdom of God”. What does this mean? Is Paul saying that knowledge of the world around us – science, history, mathematics, art, literature – does not draw us closer to the God who created the world? Why would God, who is sovereign, design the world so that the world does not know God through wisdom?

I’ve thought about this text many times since coming to Duke. If God is real and His Word is true, why would the pursuit of knowledge at Duke University not lead students and professors to a knowledge of God? As college campuses become more and more secular, this question rises in my life as a destabilizing inquiry. While pondering 1 Corinthians 1 and living through three years of spiritual ups-and-downs at Duke, I’ve found that Jesus’s prayer in Matthew 11 is helpful. It does not provide a comprehensive explanation, but it does rebuke me for being surprised by the spiritual challenges I’ve faced on campus. Jesus says, “‘I thank you, Father, Lord of heaven and earth, that you have hidden these things from the wise and understanding and revealed them to little children; yes, Father, for such was your gracious will.’” (Matthew 11:25-26).

The Eternal Union of Knowledge and Religion

Our everyday use of the word crux (as in “to get to the crux of the matter”) comes from the Latin phrase crux interpretum which literally means “cross of the interpreters”. Amidst the secularization of American universities, the claim of the Christian faith is that the cross of Christ persists as a historical, rather than textual, crux interpretum of the meaning of the pursuit of knowledge. The term crux implies the struggle for acquiring meaning that is both true and fundamental.

In 1903, President John C. Kilgo wrote the following statement which would be used in the establishment of the purpose of Duke University:

“The aims of Duke University are to assert a faith in the eternal union of knowledge and religion set forth in the teachings and character of Jesus Christ the Son of God.”

In a world as globalized and diverse as ours, I thank God for the openness that Duke has expressed (albeit imperfectly) towards other faiths in recent years. Much as a theocracy can distort a government from serving a diverse citizenry, an explicitly Christian school can hinder the promotion of student learning through dialogue across difference. Still, President Kilgo’s statement raises an important question: In our pursuit of knowledge at Duke, have we as a scholarly community neglected the pursuit of meaning?

The Crux of the Matter

The Christian view of the pursuit of knowledge remains the same as when President Kilgo penned the aims of Duke University. His statement hones in on Jesus. Just a week after Good Friday, I am still in a spirit of meditation on the cross, the focal point of Bible-based Christian theology.

What do Christians believe transpired at the cross?

The cross is where the divine intersects with every human story. At the cross, believers in Jesus find their emancipation from every kind of spiritual entrapment. Most significantly, at the cross, believers in Jesus are reconciled to their Creator, forgiven of their sins, and taught how to love God and neighbor. Christians believe that at the cross, Jesus absorbed the guilt of His people and that because of His death and resurrection, we have eternal life.

“Crux” encompasses our desire to write about the intersection of faith and life, heaven and earth, the “already and not yet”. It also symbolizes our university’s prior commitment to lift high the cross of Christ as evidenced by the cross shape of the chapel and West Campus. As Paul writes in 1st Corinthians 1-2, the cross of Christ is folly to the wisdom of the world, but for those who know Him, it is the power of God for salvation. My prayer is that Crux becomes a hub for Christian thought on a decidedly secular yet thoughtfully open-minded campus, that it promotes true dialogue founded in Christ’s love ethic and a spirit of mutual respect, and that it lifts high the cross of Jesus Christ as the source of transcendent meaning for every aspect of academics, vocation, and life.

2 thoughts on “The Crux Interpretum of Human Knowledge”